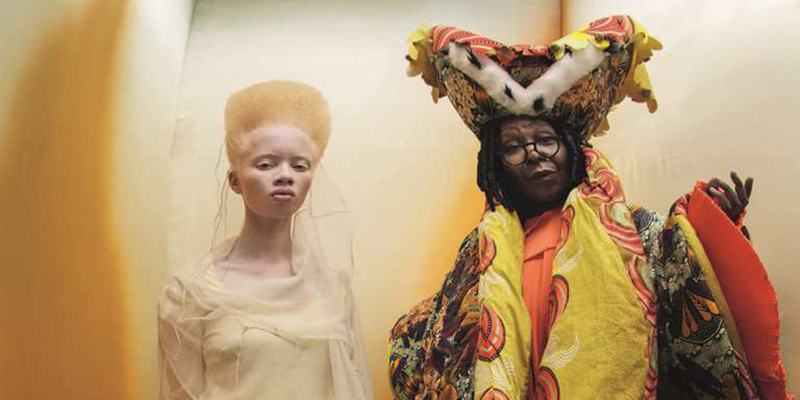 The Pirelli 2018 Calendar by Tim Walker was presented today at the Manhattan Center in New York. 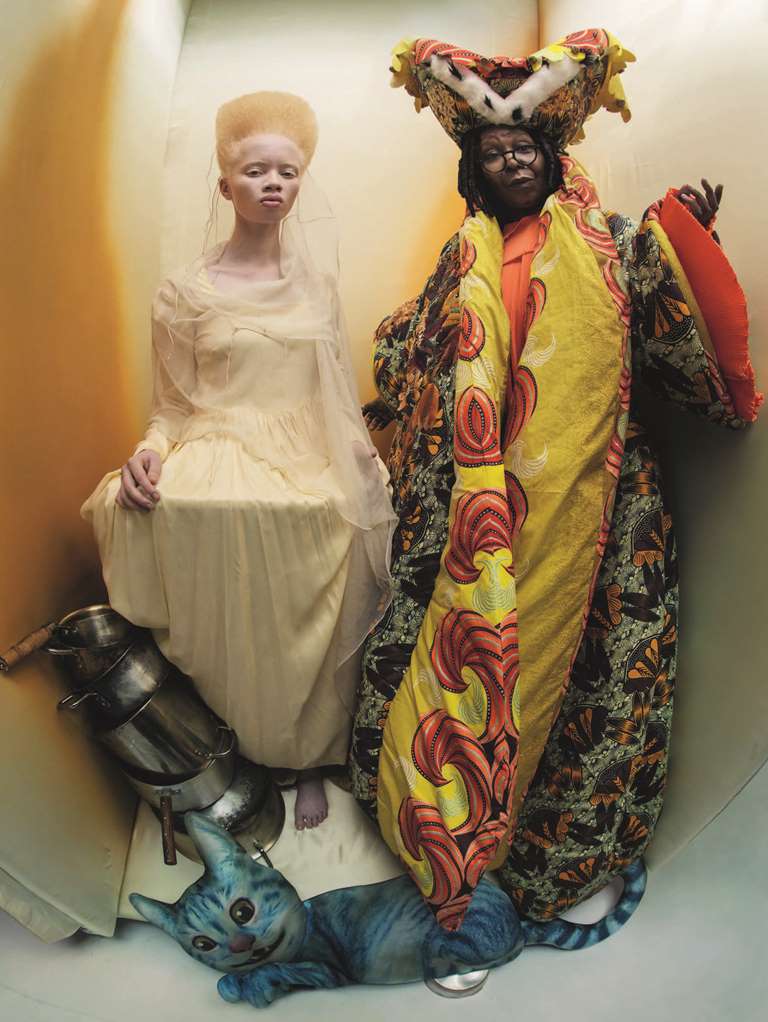 Pirelli presented it’s much acclaimed Pirelli 2018 Calendar at the Manhattan Center in New York. This 45th edition of the iconic calendar was shot in London last May by British photographer Tim Walker and features a fresh take on a classic tale. The work for Pirelli applies Walker’s unmistakable style of extravagant sets and romantic motifs, to revisit one of the classic stories of British literature: “Alice’s Adventures in Wonderland”. His inspiration came not only from Lewis Carroll’s fantastic story, but most importantly from the illustrations that Carroll himself had entrusted to John Tenniel for the first edition of 1865. In Tim Walker’s 2018 Pirelli Calendar they become 28 shots consisting of 20 different and extraordinary sets for a new unique Wonderland.

”Alice has been told so many times,” Walker said, “and I think I wanted to go back to the genesis of the imagination behind Lewis Carroll so that you could tell it from the very beginning again. I wanted to find a different and original angle”.

In order to convey his idea of Alice’s Adventures in Wonderland, Walker has portrayed an all-black cast of 18 personalities, both established and upcoming, including musicians, actors, models, and political activists. Some of the more famous faces include: Naomi Campbell, RuPaul, Whoopi Goldberg and Sean “Diddy” Combs.

To realize his calendar, following last year’s creation by Peter Lindbergh, Walker collaborated with two eminent artists in their own right: Shona Heath, one of Britain’s leading creative directors and set designers, and the fashion icon Edward Enninful who was the stylist behind this year’s elaborate costumes.

Shona Heath was responsible for creating the striking sets and installations which allowed for the creative storytelling in this depiction of Alice’s Adventures in Wonderland. Elements of the tale which are today part of our collective imagination have been turned upside down, for example: the white rabbit has become a black rabbit while the Queen’s red roses have been painted in black by the Playing Cards.

“I was always trying to find something to turn on its head, question what the story meant and what was the important bit, and how far could it diversify. We’re still making a very clear message that is very true to the story, actually,” Heath said.

Commenting on his contribution to this year’s calendar, Enninful who recently became both the first male and first black editor of British Vogue said. “It is very important that the story of Alice be told to a new generation. Her adventure in Wonderland resonates with the world we live in today; obstacles we have to overcome and the idea of celebrating difference. Growing up in London I often lived in a fantasy world of fairy tales and detective novels. Alice was always one of my favorite characters. I always felt I was with her on the journey through Wonderland, and all of these extraordinary characters became my friends…well all but the scary Queen and her beheaders…To see a black Alice today means children of all races can embrace the idea of diversity from a very young age and also acknowledge that beauty comes in all colors. Culturally we are living in a diverse world. Projects like this remarkable Pirelli Calendar demonstrate that there is still hope in what sometimes feels like an increasingly cynical reality.”

In the words of Robert Douglas-Fairhurst, Professor of English Literature at the University of Oxford, Fellow of the Royal Society of Literature and author of the essay Being Alice, what is “interesting is Tim Walker’s refusal to turn Wonderland into a piece of Victorian kitsch.” In his essay Fairhurst emphasizes that “although ‘Wonderland’ sounds like a magical place, what strikes many children when they first read the story is how scary some parts of it are. Even Alice finds herself being threatened by her own dream. Almost all the creatures she meets are cranky rather than cuddly.

But of course at the heart of everything there are Walker’s photographs of Alice. Still Alice. No longer a child, here she is played by a model of unearthly beauty (Duckie Thot) whose personal history, as the child of Sudanese refugees who moved to Australia, makes her an ideal modern incarnation of Carroll’s restless and rootless heroine. Meanwhile, the Pirelli Calendar as a whole offers a perfect demonstration of the fact that Lewis Carroll’s story remains a work in progress.”

What goes on behind the scenes, the photo shoots, the stories and personalities of the 2018 Pirelli Calendar can be all found on the dedicated website, www.pirellicalendar.com, where visitors can explore the history of more than 50 years of The CalTM through films, interviews, photographs and previously unpublished texts.

Advertisement
In this article:calendar, Pirelli

2018 Pirelli Calendar Takes a Fresh Lens Through the Looking Glass

GRI Puts Safety at the Fore