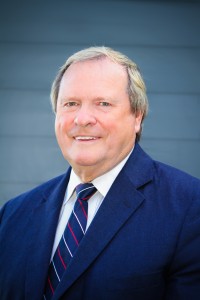 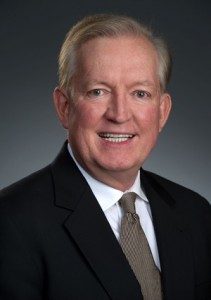 Dan Brown has spent more than 41 years in the tire industry. Brown recently retired as executive vice president and president of Tire Pros at ATD.

Brown got his start in the tire industry in 1975 working as a route salesman for J.H. Heafner Co.’s Heafner Tire in Lincolnton, N.C. He worked his way up to become Heafner’s first marketing manager in 1976, director of marketing in 1988 and director of marketing and sales in 1990. Following several acquisitions, Brown also served as president of California-based Winston Tire Co. and Competition Parts Warehouse (CPW) in San Jose, Calif.

Richard “Dick” Gust has nearly 40 years’ experience in the tire and rubber industry.

After graduating the University of Wisconsin with a chemistry degree, Gust began his career in the tire industry as a tire designer for Uniroyal and eventually moved into a managerial position.

Following his job with Uniroyal, Gust joined Sears for a stint before serving as president of Lakin Environmental Industries. When Lakin was acquired in 2008, Gust took over as president of national account sales and director of government affairs for Liberty Tire Recycling.

Fred Kovac is the late vice president of Tire Technology for The Goodyear Tire & Rubber Co. 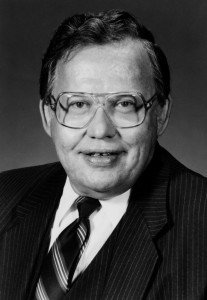 Kovac worked at Goodyear from 1956 to 1995 and was responsible for a number of significant tire successes including the belted-bias tire construction process and an all-season tire. In 1978 Kovac helped transform an old Akron, Ohio, tire plant into a Goodyear tech center, and in the early 1980s, he helped develop Goodyear’s Aquatred.

Kovac earned degrees in law and rubber chemistry from The University of Akron and held 13 patents dealing primarily with fabric reinforcement of tires.

During the mining boom in northern Ontario, Sherkin saw a need for improved tires and invented the concept and developed underground mining tires and forestry tires. United established a retread plant in Toronto in the 1950s and was Canada’s largest retreader of OTR tires.

In 1958 United became the exclusive Canadian distributor for Bridgestone, and in the 60s and 70s, Sherkin created private brand OTR production with BFGoodrich, MDG and General Tire. 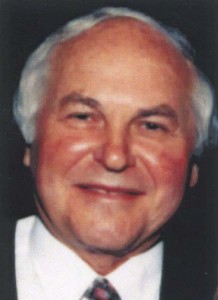 In 1972 he established an independently owned Canadian tire manufacturing plant and in 1985, that factory migrated to China and was one of the first Chinese-Canadian joint ventures signed that year. In 1995 United Tire merged its OTR business with Denman Tire.

Sherkin was inducted into the Ontario Tire Dealers Association Hall of Fame in 2010. He died in 2011.

The Hall of Fame inductions will take place at the Tire Industry Honors Awards Ceremony on Oct. 31, from 6– 8p.m. at the Tropicana Las Vegas. The free event is open to all, but tickets are required. Reserve your tickets at www.tireindustry.org/global-tire-expo.