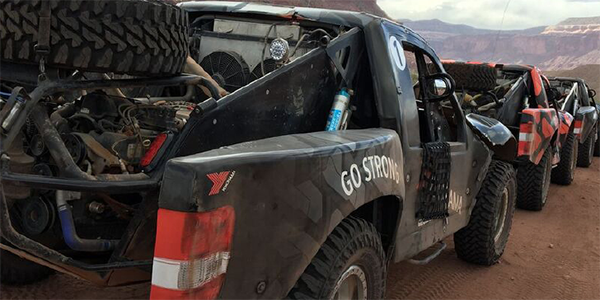 Positioning itself for growth in the light truck and off-road segments, Yokohama Tire Corp. added a new mud-terrain product to its Geolandar line for off-roaders, outdoor enthusiasts and pick-up truck/SUV owners. 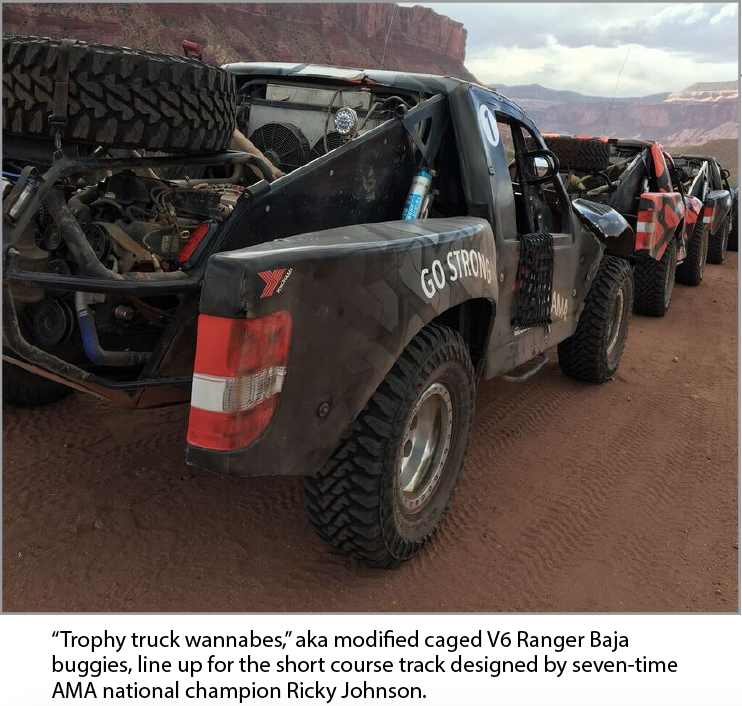 Positioning itself for growth in the light truck and off-road segments, Yokohama Tire Corp. added a new mud-terrain product to its Geolandar line for off-roaders, outdoor enthusiasts and pick-up truck/SUV owners. At an event hosted in the mountains of Colorado at the Gateway Canyons Resort, the Geolandar M/T G003 was unveiled on May 15 to industry and national media gathered in Gateway, Colo.

The event included two types of ride-and-drive tire-testing opportunities –  behind the wheels of a Jeep Wranglers tackling rugged mountain terrain, and later strapped inside modified caged V6 Ranger Baja buggies speeding around the bends and jumps of a short course.  Motocross and seven-time AMA national champion Ricky Johnson who designed the short course was also on hand to provide his perspective on the new tire.

“When we were doing our consumer research, everyone who buys tires wants them to last longer, no matter what brand of tire,” said Bob Abram, senior manager of product planning for Yokohama. “One of the main functions of the [new tire] compound used is to give you extended tread life. We also worked on the construction.” 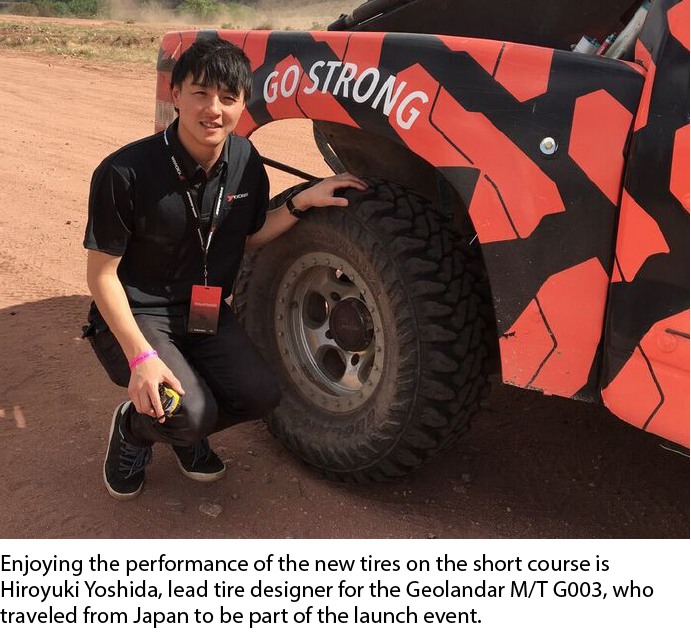 He explained that the tread design is intended to be wider and flatter, which can reduce tread wear by more evenly distributing the stress on the tire, reducing hot spots, heat and friction for better tread life. The tread is designed for a more complete contact area under both partial and full loads. Abram also said the new Geolandar M/T offers an 8% longer tread life in comparison testing.

For consumers interested in a more rugged look, the Geolandar M/T G003 features angular mid-blocks, a square open shoulder, raised black lettering and sidewall armor. In addition to a unique look, the toothy pattern extended to the sidewall allows for better grip on off-road surfaces.

The tire is also designed to be “the strong, silent type.” The tread’s block pattern has been designed with a new pitch variation for more even harmonics resulting in a quieter tire for increased passenger comfort. According to testing by Yokohama, the M/T is 2.3 decibels quieter on the road compared to other leading tires in the space.

In a conversation with Fardad Niknam, Yokohama’s director of LTR segment development, he admits that it’s difficult to show the difference that 2.3 decibels can make, but he said it’s definitely noticeable. “It’s the difference between people in the back seat being able to have a conversation. We took it out for testing and it was like ‘Wow, something’s missing here.’ The thing that was missing was much of the tire noise.”

In what Yokohama describes as “aggressive traction,” the tire also has an optimized block-to-void ratio, optimitzed sipes, and advanced mud and stone ejectors which combine to provide better off-road traction and better wet traction, allowing drivers to stop shorter.

According to Abram, the rapid expansion of the Geolandar brand is due to the fact that “trucks are back.” Citing data from IHS Markit and the U.S. Tire Manufacturers Association, “the dip that came in the overall truck market in 2008-2009 where it was peaking back in 2004-2005, we’re almost all the way back,” he said.

When breaking out the data between likely mud terrain vehicles for which this tire is designed versus the overall truck marketplace, he said the growth and the opportunity is there. Considering the top selling trucks in 2016 – F Series, Silverado, Ram, Sierra and Wrangler – Abram  anticipates the LTR off-road market is expected to grow.

“It’s all adding up to be a peak time to be selling tires that go off road,” he said, though noting that the market itself is changing due to shifts in tire sizes. “The traditional mud tire sizes, the 15-inch, 16-inch – really the bulk of the market for many, many years – is actually going down and the real growth is in the 17-inch, 18-inch, and 20-inch and above. It really started taking off.” 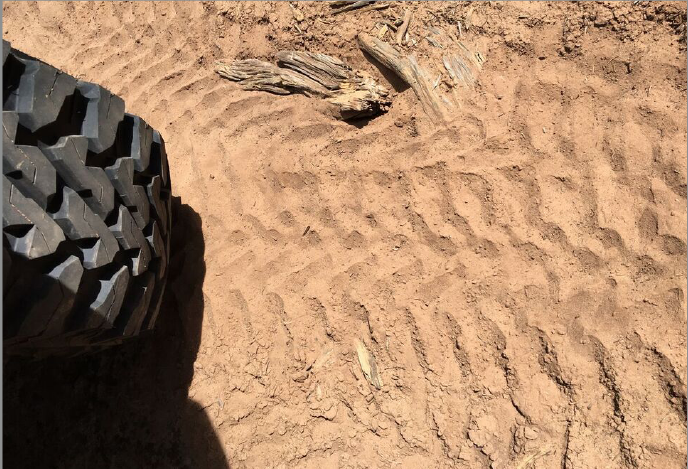 A strong media campaign will help promote the brand along with select sponsorships to target likely consumers. This includes the recently announced exclusive contract as the Official Tire of the U.S. Spartan Race series, the original and largest obstacle race series with six events to be televised by NBC/NBCSN. Yokohama is also the Official Tire of the Nitro Circus Live US Tour and Nitro World Games and is launching a unique promotion, the Yokohama “Get Trucked Up” truck giveaway contest to run June 17-October 15. Grand prize is a 2017 Ram 2500 Power Wagon Crew Cab 4×4.

The introduction of the Geolandar M/T G003 adds to a busy two-plus years for the tiremaker, recently launching the Geolandar H/T G056, the Geolandar G055 and the Geolandar A/T G015. The Tokyo-based company celebrates its 100th anniversary this year, founded in 1917 with its U.S. subsidiary launched in 1969.

“Today YRC operates 121 subsidiary companies in 25 countries across the world,” said Andrew Briggs, senior director of product planning and sales operations for Yokohama. “It’s been a busy 100 years. We’ve also come a long way in terms of product, from where we started [with the first corded tire] to a really diverse product portfolio – aerospace products, industrial products, construction and sporting goods products – and tires, where tires make up over 80% of our total business. For us, of course, light truck has always been a significant portion of the tire business.”

The Geolandar M/T will launch first in July with 20 sizes and roll out additional sizes throughout the year. Once fully launched the line will consist of 37 sizes in 15-20 inch wheel diameters with load range E and D options.