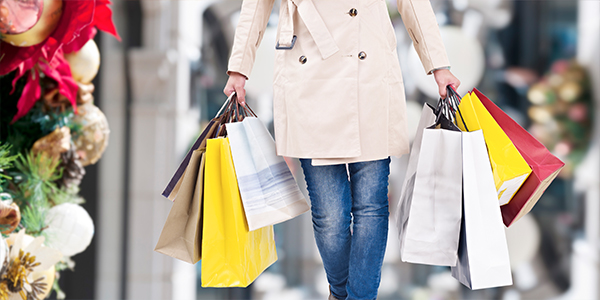 The National Retail Federation expects over 164 million Americans – or about 69% of the population – to go shopping next weekend. 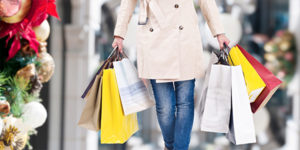 Over 164 million people, or about 69% of the American population, are expected to shop over Thanksgiving weekend, according to a new survey by the National Retail Federation.

Of those shopping, 66 percent said they’re doing so to take advantage of deals and promotions retailers will offer, while 26 percent cited that shopping over Thanksgiving weekend was “a tradition,” while 23 percent described it  as “something to do” over the holiday weekend.

“Buying new tires” was not mentioned in the shared results.

The survey, which asked 7,439 consumers about their shopping plans, was conducted October 31-November 7 and has a margin of error of plus or minus 1.2 percentage points.

Advertisement
In this article:Black Friday, retail